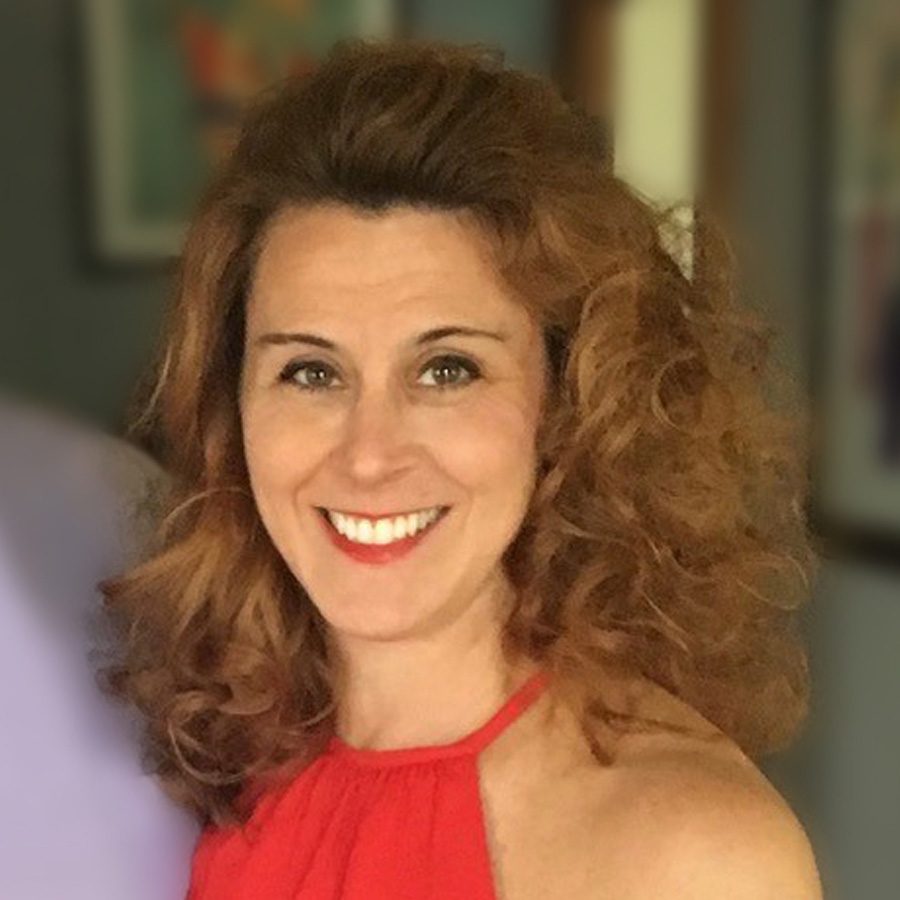 first began working at 321 in 1999 as the Company Manager for the original Off-Broadway productions of Fully Committed and The Vagina Monologues.  She also company managed the Broadway productions of Wicked, Little Women, Man of La Mancha and The Graduate, and the First National Tours of 700 Sundays and The Graduate.  She returned to 321 in 2012 to shepherd the early development of The Spongebob Musical and currently works on all of 321’s shows.  She is a graduate of the Syracuse University Department of Drama.