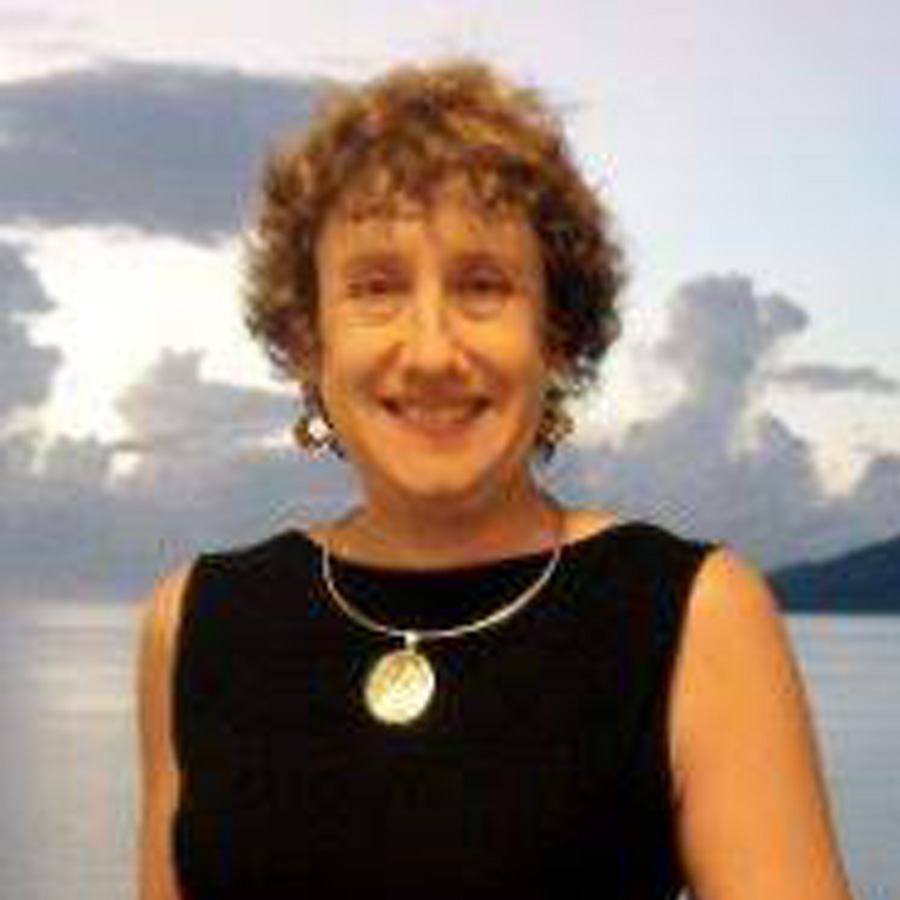 has been the company manager for the Broadway production of Wicked, since it started rehearsals in March 2003.  She has been company managing for over forty years, dividing her time between the commercial and not-for-profit theater in New York, both on and off Broadway.  She has been company manager for shows from A Chorus Line to The Graduate, and was the associate general manager for Grease, Chicago and Damn Yankees, as well as for the New York Shakespeare Festival for four years.  Since 2008, she has been the co-chair of the Broadway Green Alliance, an industry-wide initiative that educates, motivates and inspires the theater community and its patrons to adopt environmentally-friendlier practices.