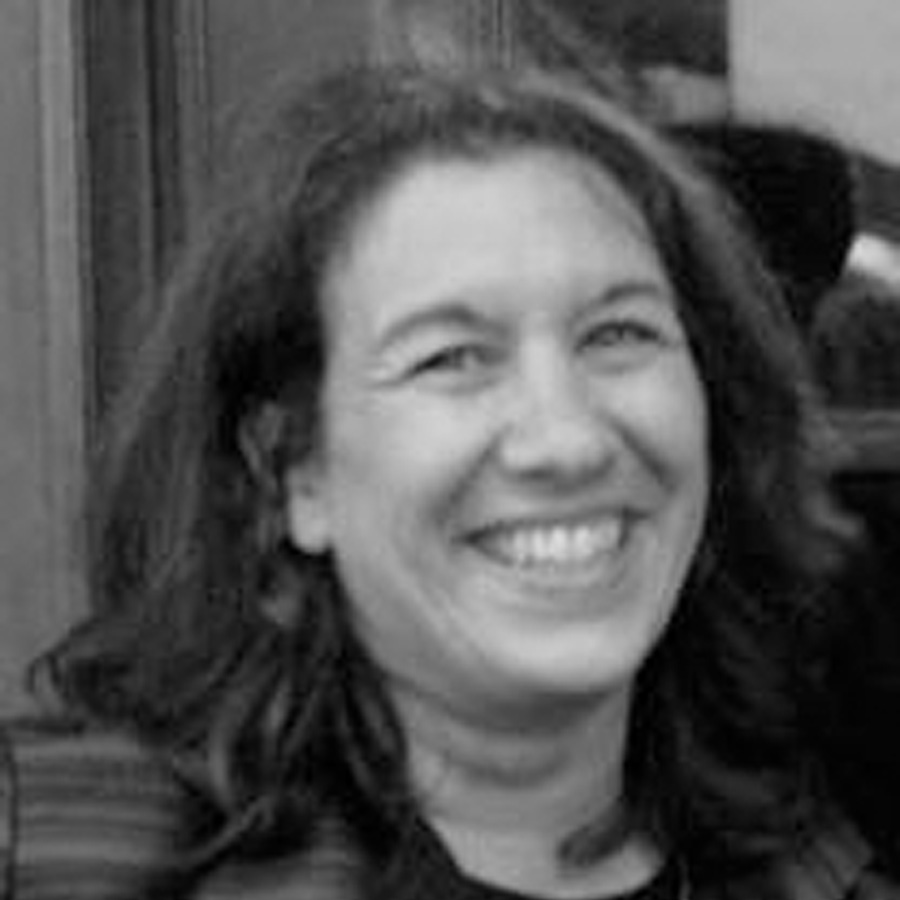 has been a partner at 321 Theatrical Management since its inception, working with Nina Essman and Nancy Gibbs for over 20 years. Marcia began her career with the legendary producer David Merrick, managing the original production of 42nd Street. She continued as a company manager for several other producing and general management offices, with select Broadway credits including Prelude to a Kiss, Guys & Dolls (1992 revival), How to Succeed in Business Without Really Trying (1994 revival), A Funny Thing Happened on the Way to the Forum (1996 revival), Once Upon a Mattress (1997), The Diary of Anne Frank (1997), and Rent. Off-Broadway credits include Eric Bogosian’s Sex, Drugs, Rock & Roll and Only Kidding!

Present and past general management credits at 321 Theatrical Management include: Wicked Broadway and on tour, Sing Street, What the Constitution Means to Me, If/Then, Peter and the Starcatcher, Sister Act, Next to Normal, and Bat Boy: The Musical.

An active member of The Broadway League, Marcia serves on the Labor Committee and the Professional Development Committee. She has also been involved in numerous collective bargaining agreement negotiations. Marcia is a leadership council member for the Costume Industry Coalition.